This land is your land: Local property owners in eminent domain battle

Few people know much about the issue of eminent domain when it comes to underground pipelines being laid out across the state of Texas. Even fewer people are fighting it.

The steel pipelines are being built not only to transport oil, but also for jet fuel, diesel, natural gas and even electrical lines.

Ron Pack, 63, owns 1,032 acres about seven miles south of Stephenville off of U.S. Highway 281. One of his neighbors to the south, 46-year-old Trent Walls, has 530 acres as well as land in the Goldthwaite area.

Both say they are not going to roll over and do nothing, which is what often happens when landowners feel they have no options other than to sell access to their property for the installation of the pipelines.

There are several already installed going through their land, including two spots on Walls’ property where erosion has caused the pipelines to be significantly exposed. Pack and Walls said that their requests for the pipeline companies to cover up the lines have gone unheeded.

Read more from with the Mark Wilson with the Stephenville Empire-Tribune here. 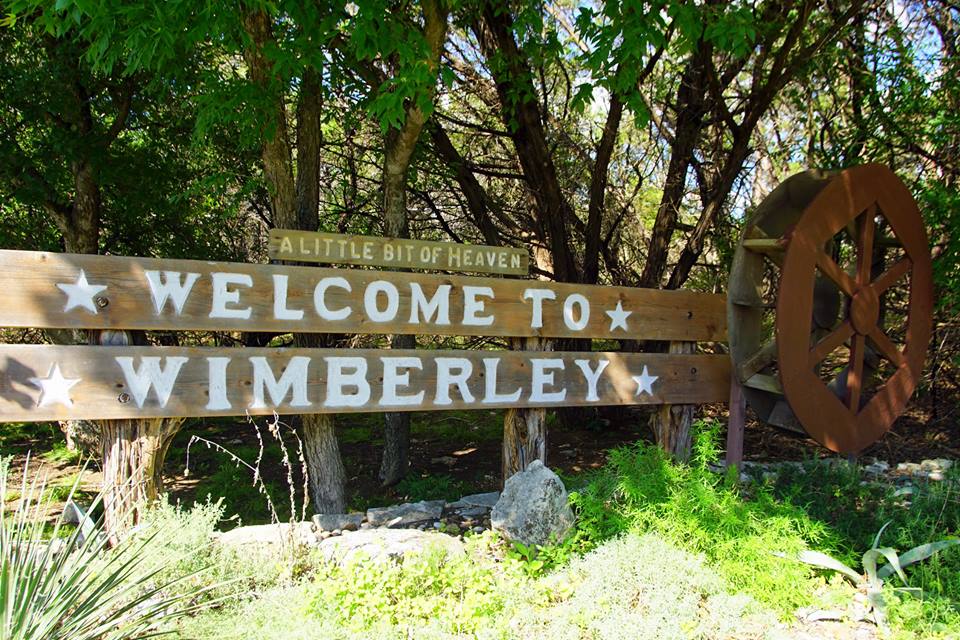 New sewer system causes stir in Wimberley over fears it digs financial hole
A new sewer system that will only service half a city has some in Wimberley…
Public Invited to Outdoor Adventure Showcase at LBJ State Park
Lyndon B. Johnson State Park and Historic Site presents a day of family fun from…
Get Involved
Donate
Subscribe
Upcoming Events