The Texas Parks and Wildlife Department (TPWD) is seeking public comment on proposed rules establishing chronic wasting disease (CWD) zones and restricting movement of live deer authorized under TPWD permits to or from properties within those zones.

The public is invited to provide comment at upcoming open meetings, online at http://tpwd.texas.gov/business/feedback/public_comment/ or in writing to TPWD, CWD Rules Public Comment, 4200 Smith School Road, Austin, TX 78744, and in person at that address during the Texas Parks and Wildlife Commission public hearing Aug. 24 at 9 a.m.

Public meetings are also set for Aug. 8 in Van Horn at the Van Horn Convention Center; Aug. 9 in Amarillo at the Amarillo Public Library (Downtown Branch), 413 E 4th Ave.; and Aug. 17 in Hondo at the St. Paul Lutheran Church, 1303 Avenue M. All meetings are set for 7 p.m.

Currently, the state’s comprehensive CWD management plan imposes three tiers of CWD zones to determine the prevalence and geographic extent of the disease where it exists and to reduce the risk of CWD being spread via permitted deer movements (TPWD permitted deer breeding, Triple T and DMP activities often involve the physical translocation of animals at distances that are far beyond what is possible by free-ranging animals). The three zones are the Containment Zone or CZ (the geographic area where CWD is known to exist), the High-Risk Zone (the area surrounding or adjoining the Containment Zone) and the Buffer Zone (an area surrounding or adjoining the High-Risk Zone).

The proposed rules would eliminate Buffer Zones and rename High-Risk Zones as Surveillance Zones (SZ) to more appropriately characterize these areas. The proposals also establish criteria for permitted movement of deer into, within or from these zones. The department is also proposing to decrease the geographical extent of the CWD zones in Culberson, El Paso, Hudspeth and Reeves counties based on the department’s CWD surveillance efforts over the past four hunting seasons.

CWD testing is currently required for all deer harvested within a CZ and the proposed rules would implement the same requirement for deer harvested within the proposed SZs in West Texas and the Panhandle. Since CWD prions are known to be present in tissues of infected animals (especially brain, spinal cord and viscera), proposed deer carcass movement restrictions would establish the conditions under which certain parts of a harvested white-tailed deer or mule deer could be lawfully transported from those same zones or from a state, province or other place outside Texas where CWD has been detected in free-ranging or captive herds.

TPWD is also proposing creation of a SZ in portions of Bandera, Medina and Uvalde counties, but not a CZ because the deer breeding facilities where CWD was discovered are operating under Texas Animal Health Commission (TAHC) herd plans, which restrict deer movement and require CWD testing at an equal or higher level to what is required in a CZ. Since the disease has only been associated with permitted deer breeding facilities and an enclosed release site within the proposed SZ, TPWD and TAHC have been working closely with landowners, elected officials and other interested parties in that area to develop a voluntary effort to sample an adequate number of hunter-harvested deer necessary to establish sufficient confidence that the disease will be detected if present at a low prevalence. The department encourages all hunters who harvest deer Bandera, Medina and Uvalde counties to assist in this voluntary effort by presenting their harvested deer at a department-run voluntary check station for CWD testing.

The proposed rules are available for review in their entirety in the public comment section of the TPWD web site and are scheduled for publication in the Aug. 5 issue of the Texas Register.

Please Share This
Related Articles
CARDtalk: CARD Hosts a Community Water Meeting September 11
CARD to host a free community meeting this Thursday to discuss why water is an… 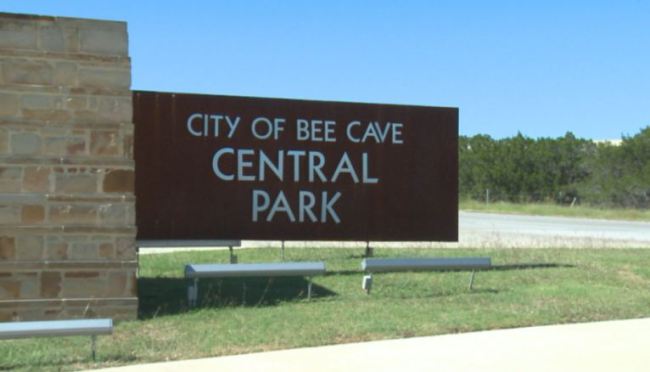 Brimming wastewater ponds must be lowered to avoid ‘catastrophic failure’
It seems most bodies of water in Travis County are filled to the brim, including wastewater… 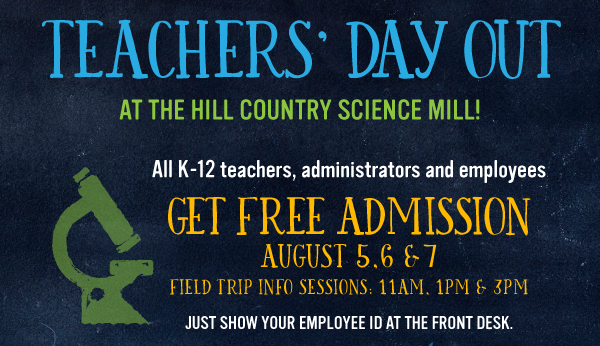