“A key area for improving connections, he said, is transportation. Raising the opportunity to finally plan and build commuter rail service between the two cities with stops all along the way, Adler said, “Austin is ready to have those data-driven conversations. Imagine what it would be like a hop a train in downtown Austin and in an hour be standing in front of the Alamo?”

by Robert Rivard,
The Rivard Report

If any further measures are needed to prove that Austin and San Antonio and everyone in between are going to be part of one vast metro area, it was visible in San Marcos on Thursday at the annual Growth Summit sponsored by the Business Journals in both cities.

Last year’s audience reached 350 and nary a word was uttered about I-35 congestion, declining air quality, or the possibility of funding the Lone Star Rail District and introducing regional commuter rail service, known as LSTAR, in the coming years.

This year’s conversation was all about transportation alternatives, principally LSTAR but also a growing conversation about long-term planning for a regional airport to serve a metro area of more than 6 million people by 2050 as two of the fastest growing major U.S. cities steadily grow closer… Read more from the Rivard Report 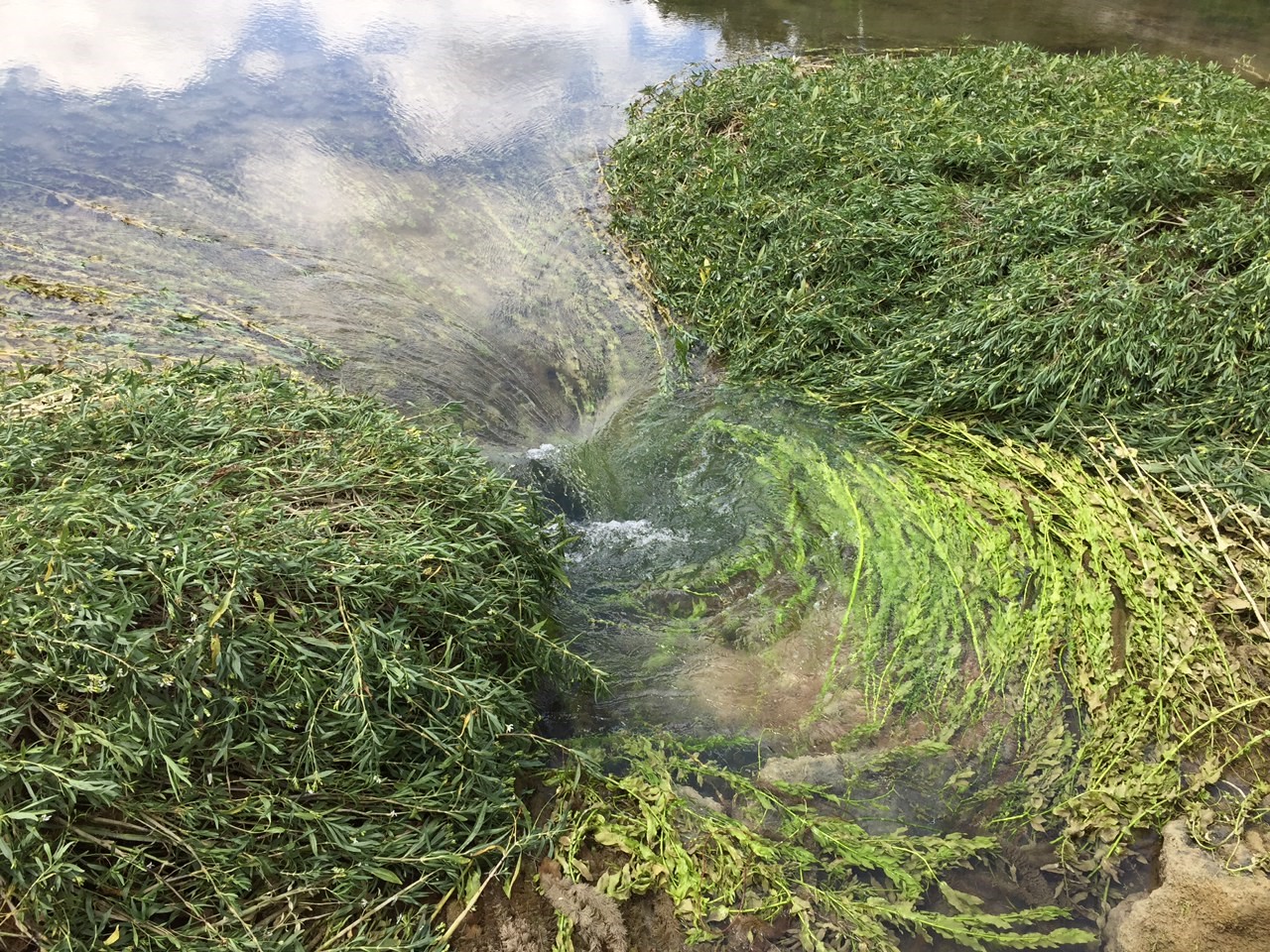 Collapse Feature on Cypress Creek in the Wimberley Valley Causes Water Quality Concerns in Immediate Area
Read an update from hydrologists at the Meadows Center for Water and the Environment about…
February 2013 News Archive
February 26, 2013 Leurig: Conservation is conservative approach to solving Texas water problems Testimony to… 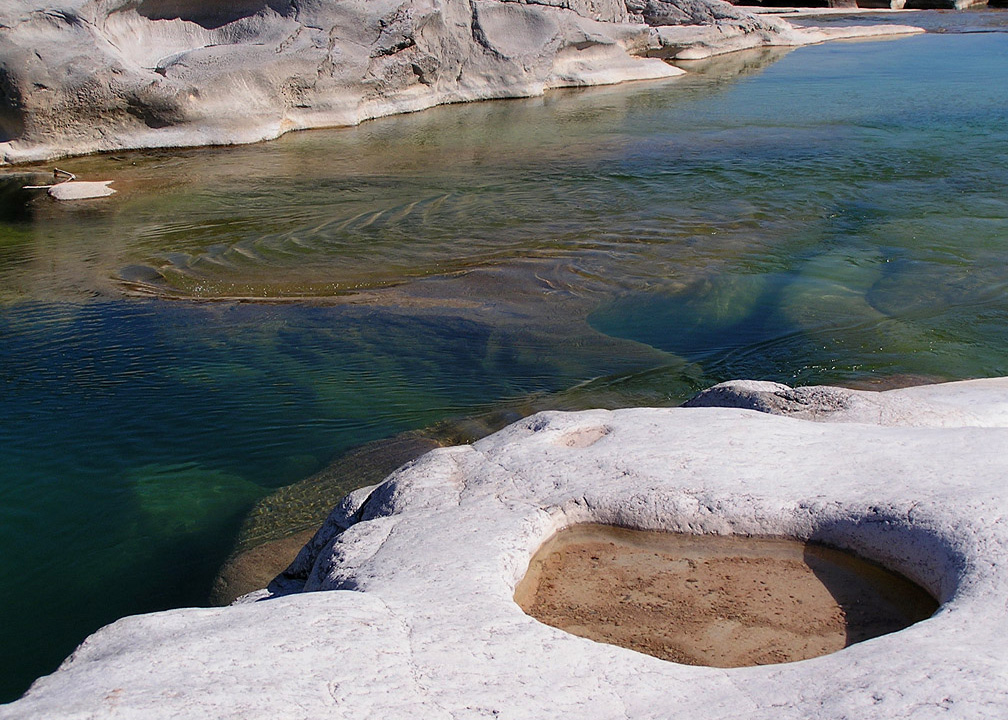