Every year Travis Audubon honors an individual who has made an extraordinary contribution to promoting environmental conservation, education, or advocacy. These heroes are recognized at our annual Conservation Award Luncheon, named after legendary birder and conservationist Victor Emanuel. The honorees are influential leaders who have inspired us to greater community involvement and environmental awareness through their work.

On behalf of the Board of Directors of Travis Audubon, we are pleased to announce that the 2019 Conservation Hero is Chris Harte of Austin, Texas. A retired newspaper publisher with a passion for native species restoration, Chris has worked to restore prairie and savannah at his ranch near Spicewood for more than 30 years.

Harte grew up in San Angelo and Corpus Christi. He received a BA from Stanford and an MBA from The University of Texas at Austin. Harte’s earliest environmental education came from his father Ed, who led local efforts to create Padre Island National Seashore in the 1960s and was chairman of The National Audubon Society. Harte was also influenced by Ned Fritz, whose Texas Committee on Natural Resources he served on in the late 1970s and early 1980s. 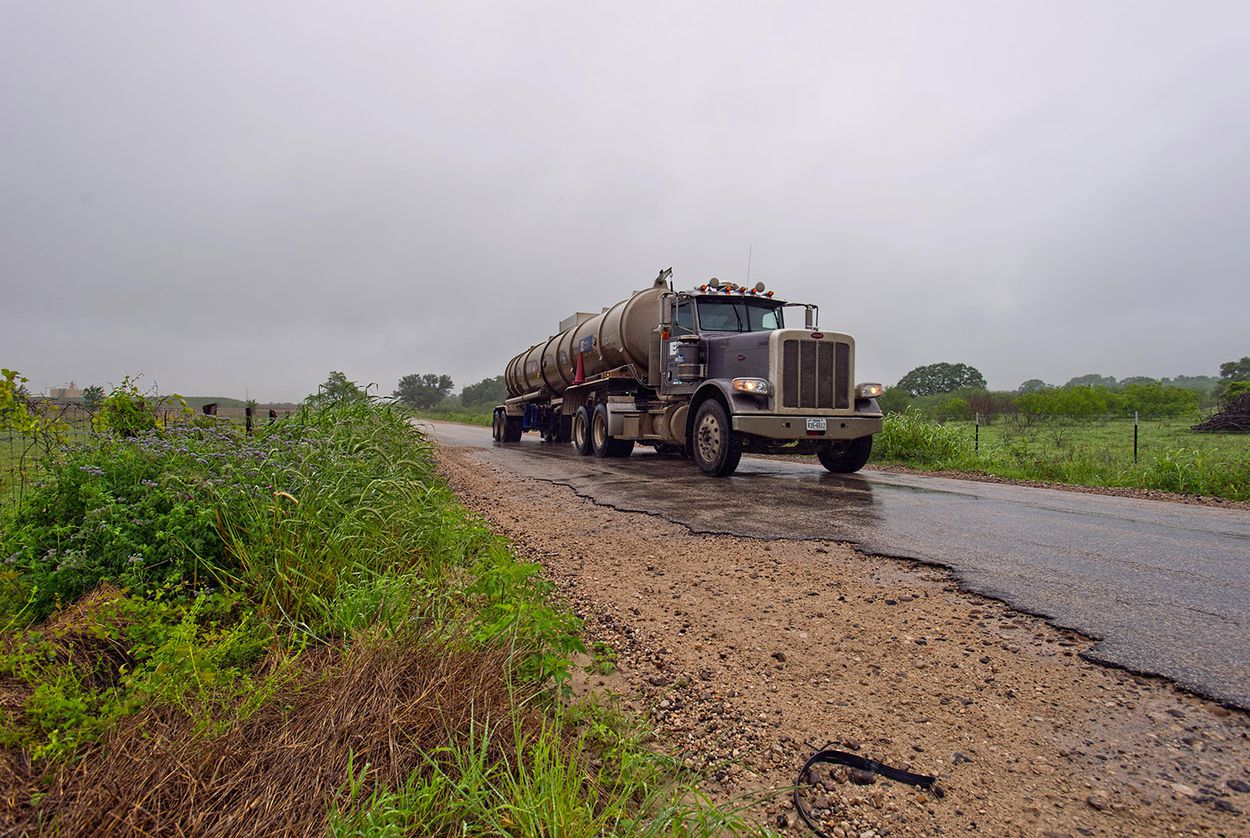 Texas is making billions from oil and gas drilling, but counties say rural roads are being destroyed
Texas leads the nation in both oil and natural gas production. In the 2017 budget…
Get Involved
Donate
Subscribe
Upcoming Events