U.S.-Mexico Teamwork Where the Rio Grande is but a Ribbon

“Los Diablos are a team of Mexican firefighters who are part of a group of Mexicans and Americans including firefighters, conservationists and park rangers. They travel along the most desolate stretches of the river not to put out fires, but to set them in a controlled burn meticulously planned to kill giant cane, a tall bamboo-style invasive grass that grows in dense patches on both sides of the river. The cane chokes and helps narrow the flow of the Rio Grande, which contributes to the frequency of flooding and to the burying of habitats for native plants and fish.” Read more from the New York Times 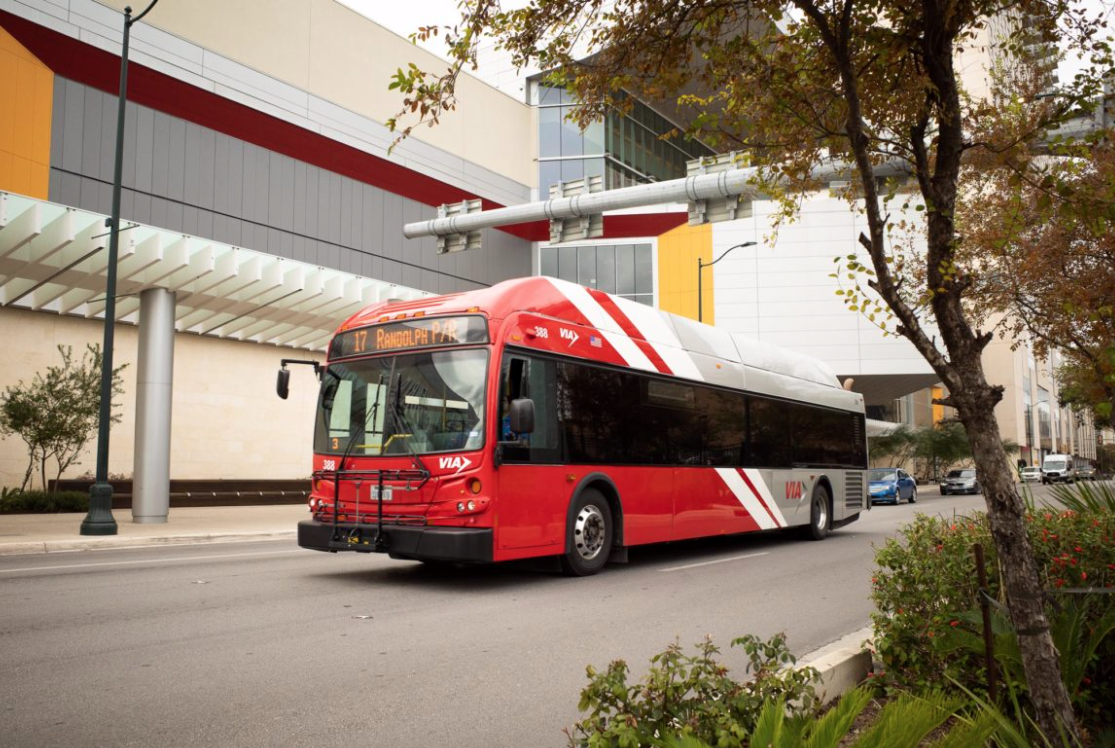 Nirenberg calls for shifting sales tax to VIA Transit, away from Aquifer Protection
San Antonio Mayor Ron Nirenberg joined other local leaders this week in calling for  a… 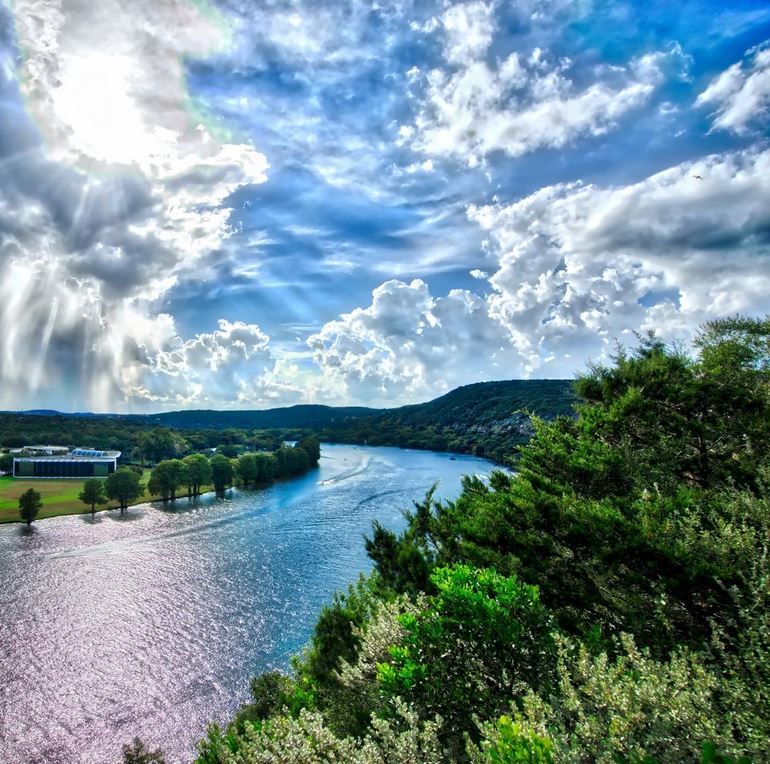 LCRA dinged for hiring practices and lack of transparency
Even as the Lower Colorado River Authority, the utility that supplies water to more than…
Get Involved
Donate
Subscribe
Shop
Upcoming Events