A 19-hour trip deep into the caves at Natural Bridge Caverns in July led to some major new discoveries, including underground lakes and massive rooms.

Brad Wuest and Travis Wuest, who own and operate Natural Bridge Caverns, were joined by Bill Steele on their journey into the uncharted portions of the cave.

Travertine Passage is one of the new areas the team discovered during their July trip.

“I was descending deeper than anticipated into large, never before seen passage. I could hear running water below me and hoped my 100 feet of rope was long enough to reach the bottom. Then, while still on rope, my headlight illuminated a passage filled with spectacular travertine pools of pristine flowing water that extend the entire length and width of the passage,” Brad Wuest said.

Midnight Dome is another large chamber the team discovered on the trip. It’s 65,000 cubic feet in volume, which would fit a regulation-sized tennis court with seating for spectators, according to a news release. 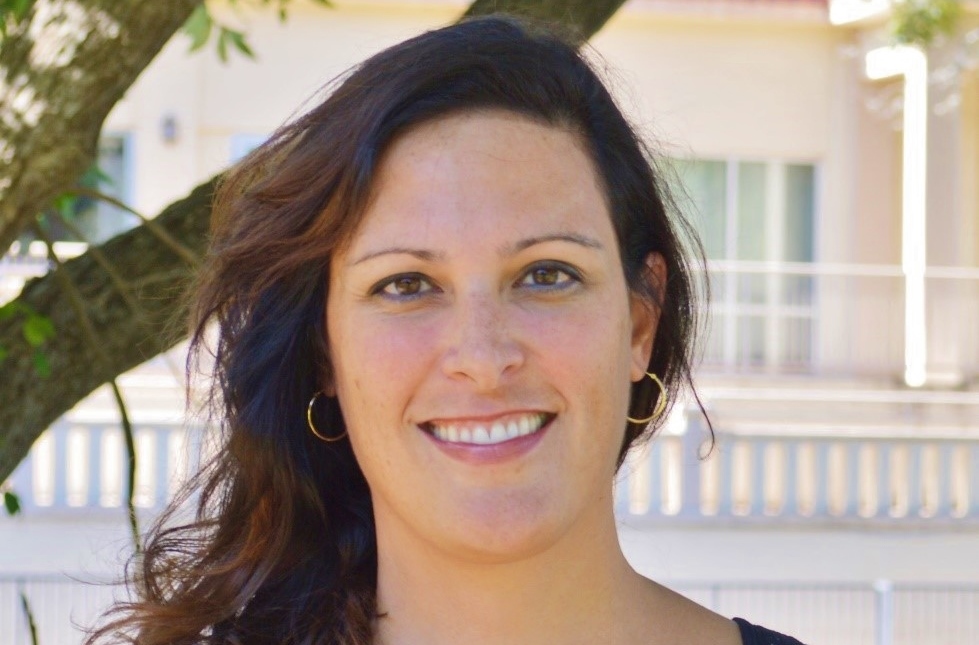 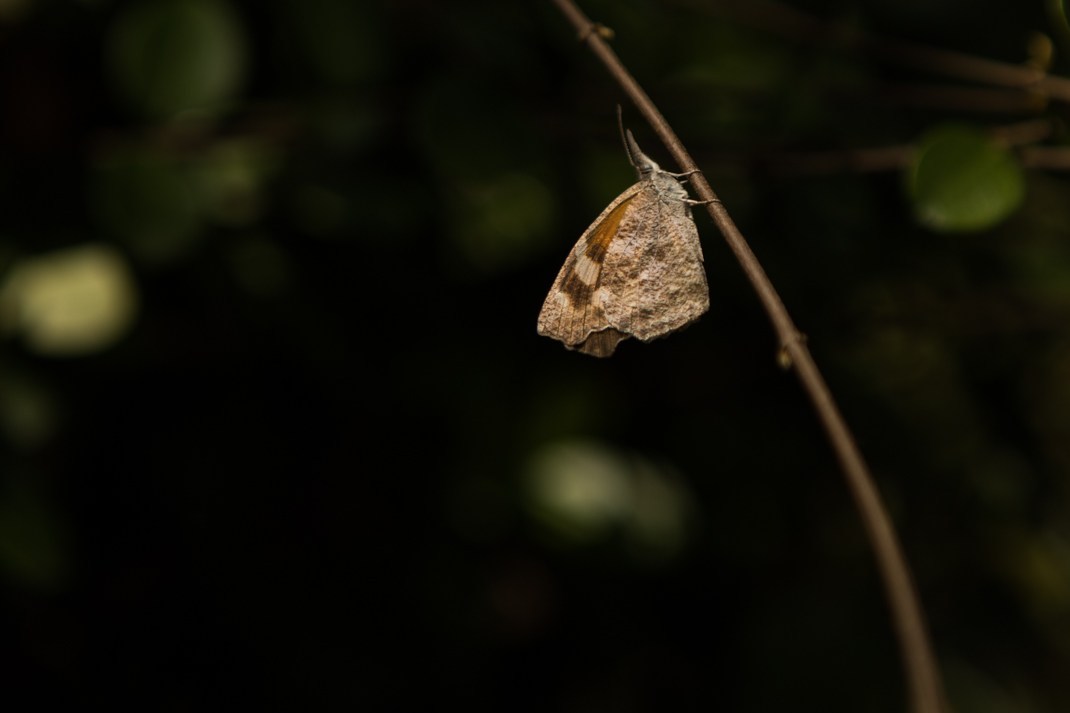 Millions of snout butterflies emerging around San Antonio
Earlier this week, Jessica Beckham stood in her backyard and watched a stream of brown…
Get Involved
Donate
Subscribe
Shop
Upcoming Events