Union Pacific dealt a major blow to a proposal to connect San Antonio and Austin with passenger rail by pulling one of its tracks from a possible plan.

UP ended its agreement with the Lone Star Rail District to study the feasibility of running passenger trains on a freight line that parallels Interstate 35. The idea underpinned the district’s plans to build the passenger rail line, known as LSTAR, between San Antonio and Georgetown.

The agreement, signed in 2010, allowed UP and the district to study the corridor and the possibility of relocating the freight line. But Jeff DeGraff, spokesman for Union Pacific, said the district’s proposals didn’t adequately address concerns about how the passenger rail would affect the company’s freight operations.

“We chose to cancel the (agreement) and move forward with other projects and other things we need to deal with,” he said. “We just don’t think they’ve been able to come up with an arrangement that’s suitable for the needs of freight railroad as well as a passenger railroad.”

The plan for LSTAR involved using UP’s freight line tracks to move passengers between San Antonio and Georgetown, with 19 stops along the way. The district has been studying routes for an alternate freight line east of I-35… Read more from San Antonio Express News 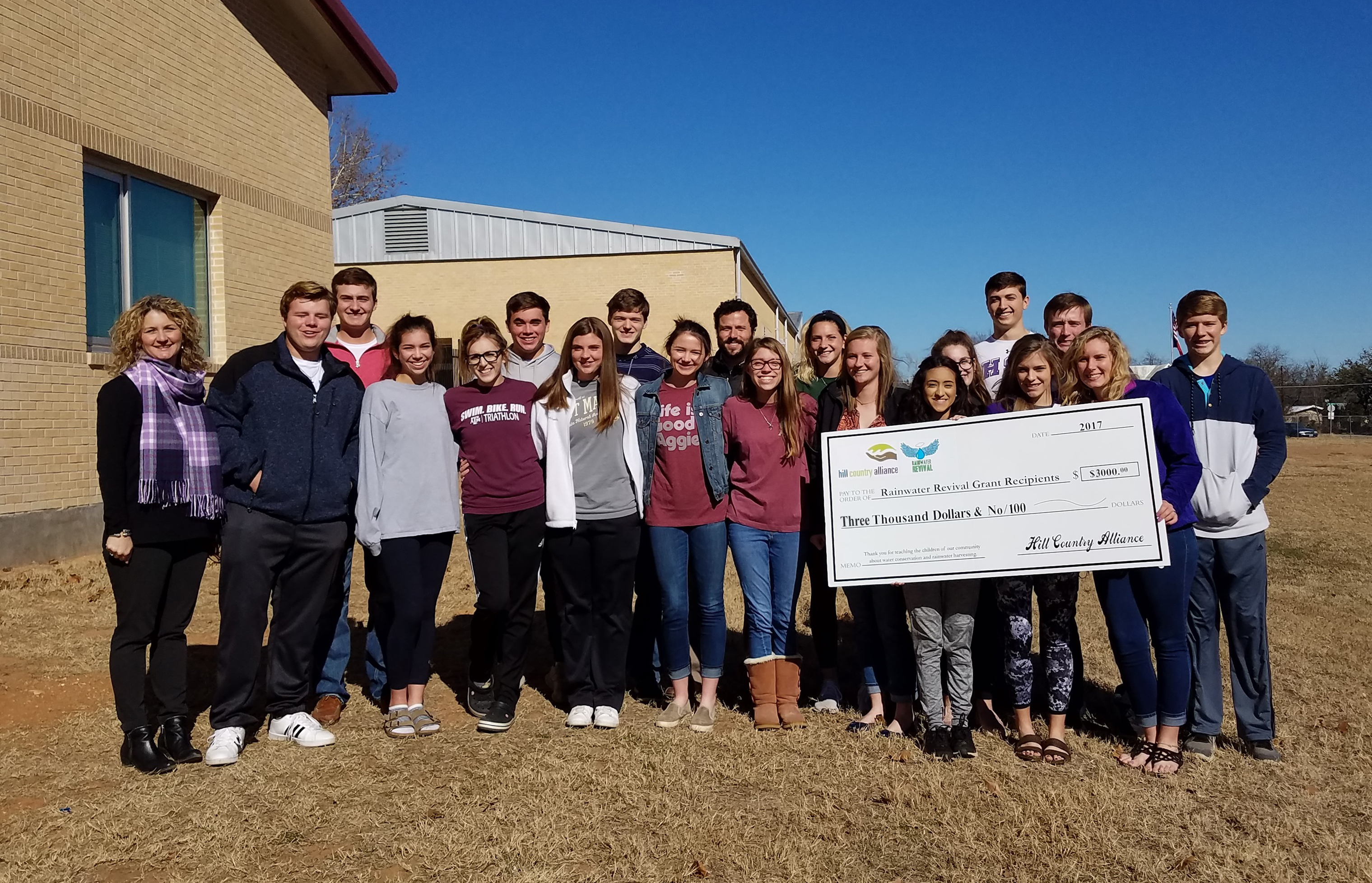