The city of Uvalde has joined the Uvalde County Underground Water Conservation District and other plaintiffs in a lawsuit against the Edwards Aquifer Authority. The lawsuit seeks to protect residents and businesses in the Uvalde County area from what plaintiffs contend is an unfair attempt by the authority to take their water.

The lawsuit was filed on Jan. 16 in district court in Uvalde County. Officials with the Uvalde County Underground Water Conservation District said the legal action was taken partly in response to the San Antonio-based Edwards Aquifer Authority’s rules revisions, which they argue would allow outside interests to pump 100 percent of a landowner’s water elsewhere. Plaintiffs say those rules are not supported by state law and violate a long-standing Texas Legislature mandate that 50 percent of a property owner’s water remain with the land… Read more from Biz Journals 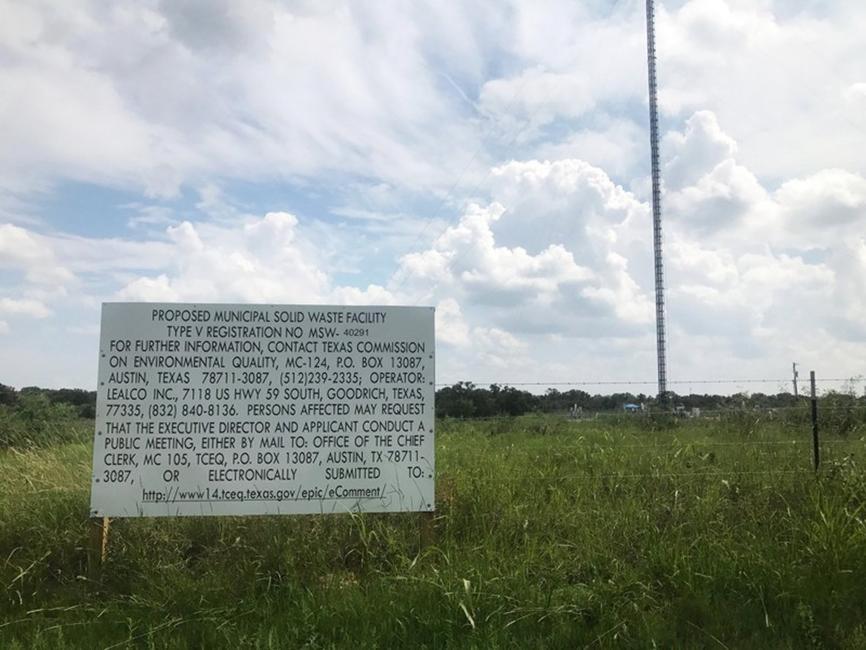 Pape: State ‘betrays’ Bastrop County by allowing Cedar Creek waste site
The Texas Commission on Environmental Quality has approved a permit for a waste transfer station…
Cibolo Nature Center & Farm to present three-part seminar for wildlife tax valuation
BOERNE, Texas—Landowners who have an agricultural tax valuation on their property and are interested in… 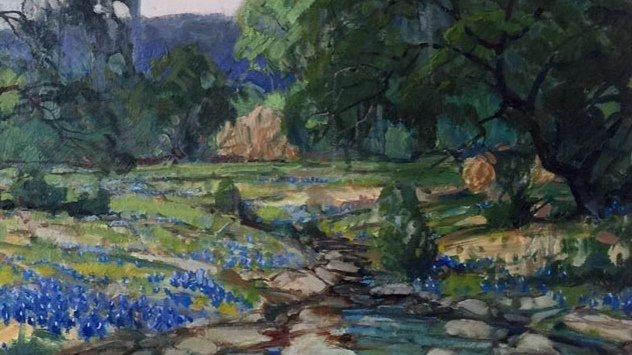