Serbian artists Ivana Jelić and Pavle Petrović have reimagined Van Gogh’s famous painting The Starry Night as an LED installation over the canals of Amsterdam, to highlight the issue of light pollution in urban areas.

A series of 1,400 acrylic rods illuminated by small LED lights are used to emulate Van Gogh’s impasto brushstrokes. The rods form a large-scale reproduction of a magnified section of the star-filled night sky featured in the renowned artwork.

Located on a bridge at the intersection of two canals in Amsterdam, the village buildings and cypress trees found in the original painting are replaced with the Dutch city’s own merchant houses and waterways.

Jelić and Petrović used coloured LEDs to imitate the blue and yellow hues of the Starry Night image, arranging them in the swirly formations that are characteristic of the post-impressionist work. 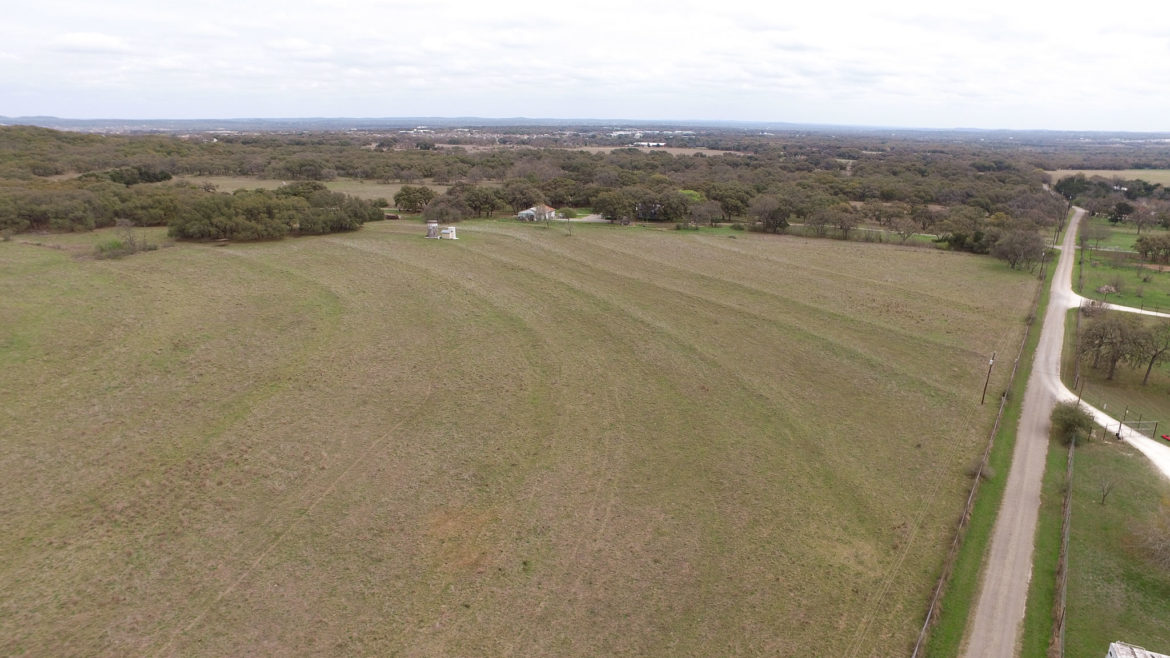 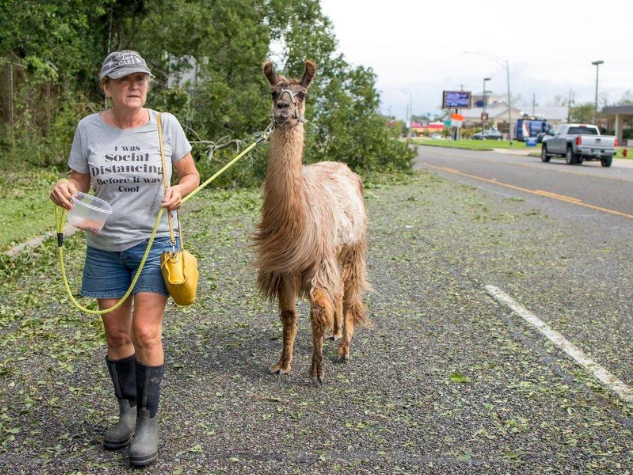 Abbott on Hurricane Laura: ‘We did dodge a bullet’ in Texas
After Hurricane Laura left less destruction in Texas than had been expected and feared, Gov.…
Get Involved
Donate
Subscribe
Upcoming Events