Abengoa Vista Ridge, the Spanish subsidiary company that San Antonio’s water utility contracted with in 2014 to build the pipeline, had agreed to finance construction and assume all financial risk if the project fell through. San Antonio Water System officials repeatedly cited that pledge in advocating for a project city leaders say is key to securing the city’s long-term water supply. As soon as 2020, the pipeline could send up to 16.3 billion gallons of water per year to San Antonio from Burleson County in Central Texas.

But earlier this year, as the deteriorating financial position of Abengoa Vista Ridge’s parent company threatened to derail the project, the subsidiary sought a low-interest loan from the water development board. The company’s initial application, submitted by a nonprofit water supply corporation it formed to acquire easements and rights of way for the pipeline, was co-signed by San Antonio Water System staff… Read more from the Texas Tribune 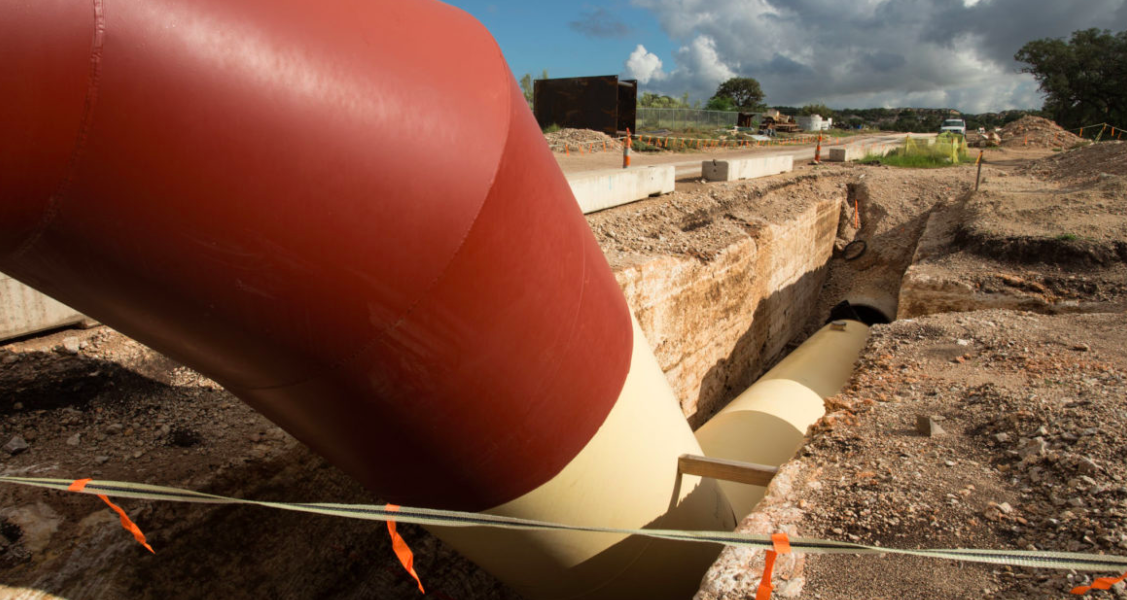 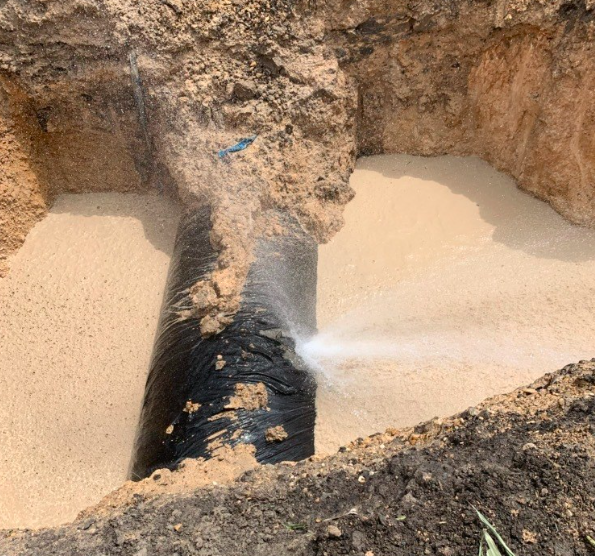