As a consequence for discharging millions of gallons of treated effluent water toward the Balcones Canyonlands Preserve, the Texas Commission on Environmental Quality charged the Western Travis County Public Utility Agency $8,001. The TCEQ investigation into the effluent spill and its environmental consequences is ongoing.

The WTCPUA announced in May that they would be performing a controlled spill from two of their effluent retention ponds due to the precariously high level of effluent stored. Effluent water is wastewater that has been run through a treatment plant and chlorinated.

The rains in the preceding month both added water to the ponds and decreased the need for effluent water to be sprayed onto the golf courses contracted with the WTCPUA. According to WTCPUA General Manager Robert Pugh, who was hired onto the PUA after the spill took place, the agency spilled 1.8 million gallons at their Bohls plant near the preserve lands and 240,000 gallons from their Spillman plant. Pugh said the $8,001 charge has been paid… Read more from Statesman.com 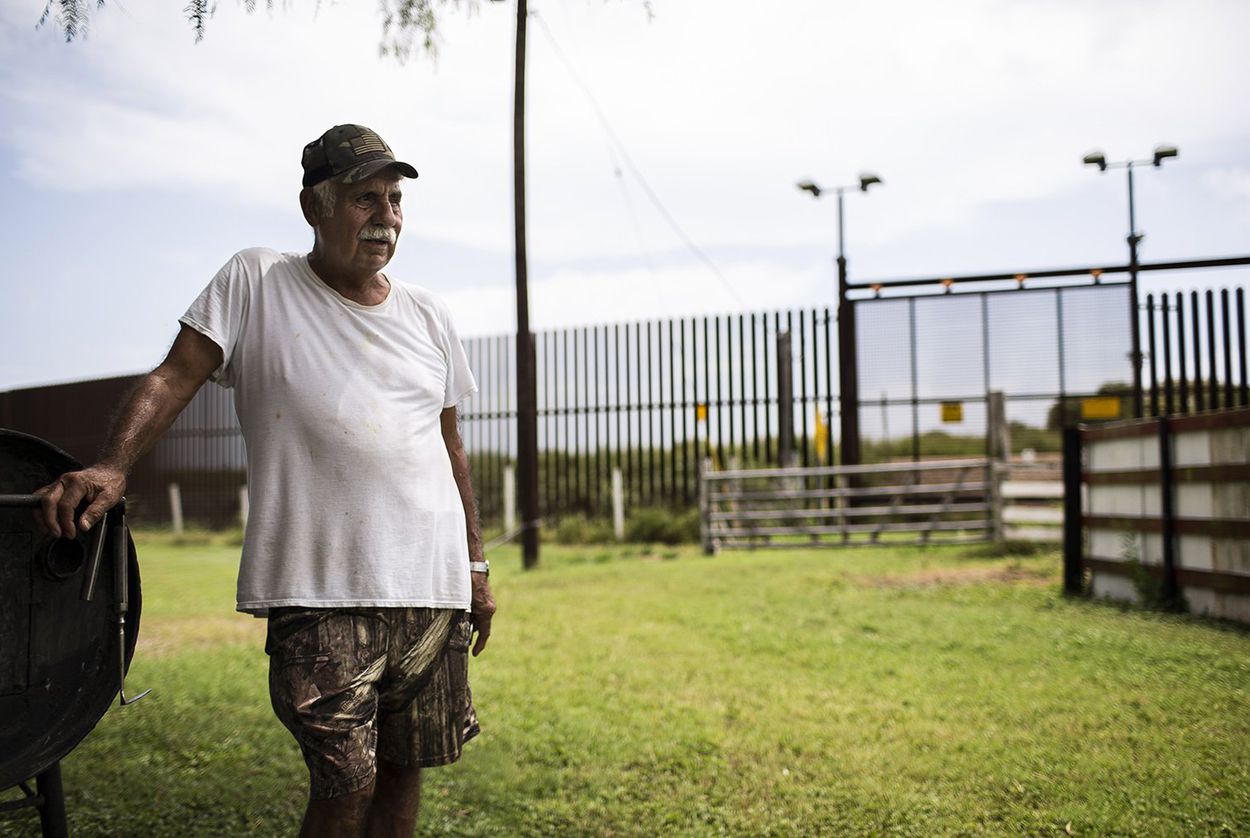 The Taking: How the federal government abused its power to seize property for a border fence
The land agents started working the border between Texas and Mexico in the spring of… 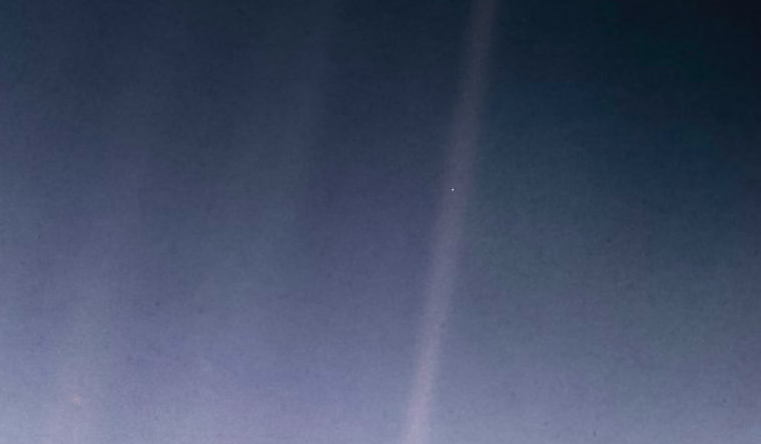