What should be the new drawdown of the Trinity Aquifer?

A special public workshop and meeting of the Hays Trinity Groundwater Conservation District (HTGCD) will be held at 6 p.m. Wednesday, Sept. 23, at the Wimberley Community Center. The board is to discuss, and possibly vote on, how it will participate in the upcoming Groundwater Management District 9 (GMA 9) decision regarding the drawdown of the Trinity Aquifer.

This special meeting will serve as an information and education workshop for both the HTGCD board and the public on the meaning and significance of the amount of drawdown set by GMA 9. Brian Hunt, Senior Hydrogeologist for the Barton Springs Edwards Aquifer Conservation District (BSEACD), will lead the discussion and a public question and answer session. The HTGCD board is scheduled to vote on a recommendation following the workshop.

After the meeting, Hunt will present an update on BSEACD activities in the newly annexed “white zone” after legislation passed to regulate proposed commercial drilling in that area.

Background on this issue
The Hays Trinity Groundwater Conservation District covers Western Hays County with five elected board members representing single member districts. Representatives for the Wimberley and Woodcreek areas are Linda Kaye Rogers, Dist. 4 and board president, and Doc Jones, Dist. 5. HTGCD is part of Texas Groundwater Management District 9, which is one of 16 GMAs in Texas. There are 10 Groundwater Conservation Districts in GMA 9, which, in addition to Western Hays County, includes parts or all of Comal, Bexar, Blanco, Kendall, Travis, Bandera, Kerr and Medina counties.

Obviously, an area that large and that diverse includes many types of water availability and water need situations. GMA 9 makes recommendations to the Texas Water Development Board that affect the entire area, including Wimberley Valley. An especially controversial recommendation, certainly in Western Hays County, has been the establishment of the so called “Desired Future Condition” (DFC) for the Trinity Aquifer that calls for allowing an average 30-foot drawdown (lowering) of the water level in the aquifer over 50 years. (This is not a uniform level in all GMA 9; it varies according to the different portions of the aquifer and is dependent on pumping rates in various areas of the aquifer.)

The purpose of this special workshop/meeting is to help the board make its recommendation in an informed manner, and to better educate the public on this complex and important issue.

Citizens Alliance for Responsible Development considers the future health and sustainability of the Trinity Aquifer as vital to the future of Western Hays County, including its wells, creeks, springs, trees and wildlife, all of which rely on the level of the Trinity Aquifer. We encourage you to learn more about the aquifer, and the significance of the Desired Future Condition. We anticipate that this workshop will help clarify those issues.

The Wimberley Community Center is at 14068 Ranch Road 12, just south of Brookshire Brothers and the Visitor Center. Turn east at the light at River Road for parking and the Center.

(Note: Archives and more information are available on hayscard.org) 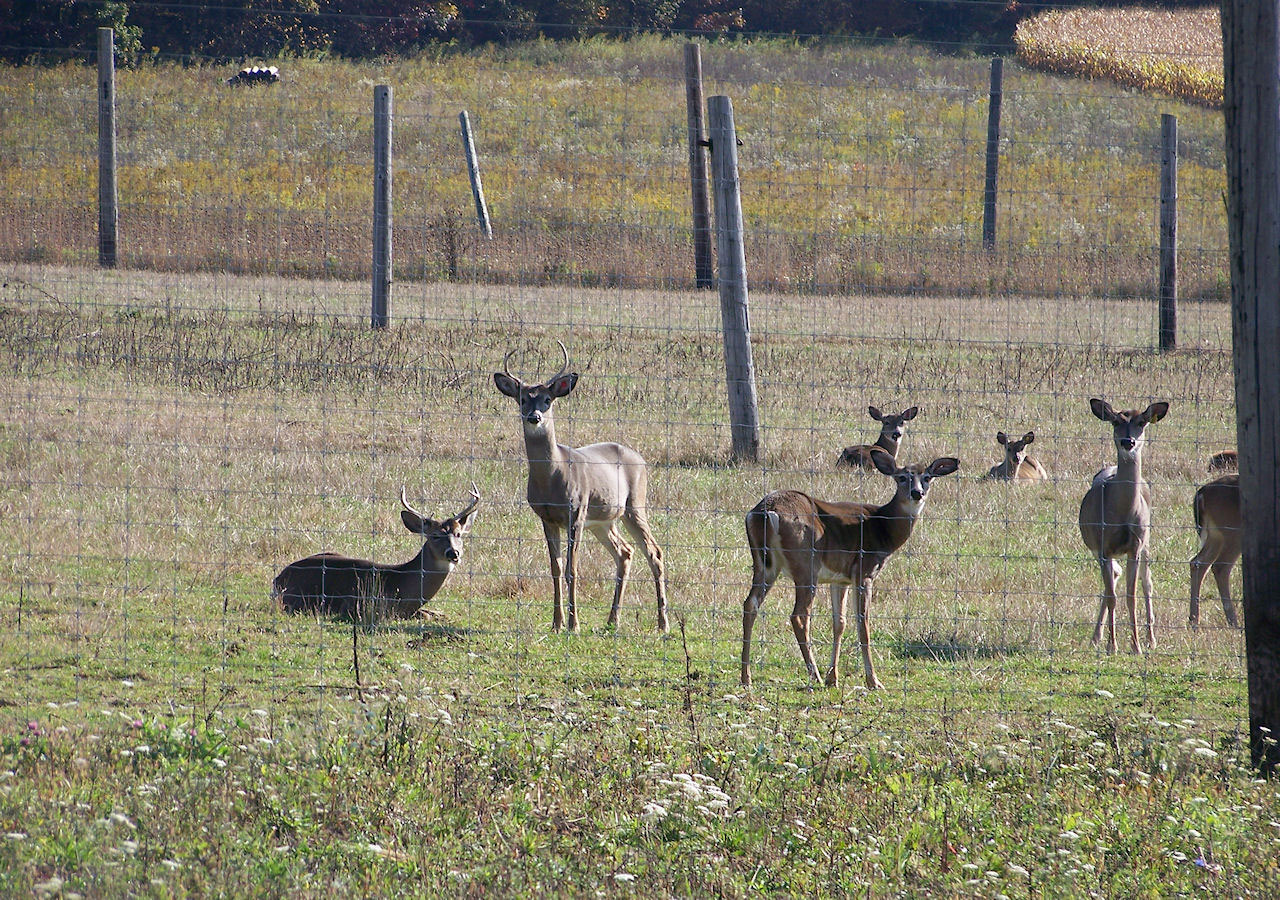 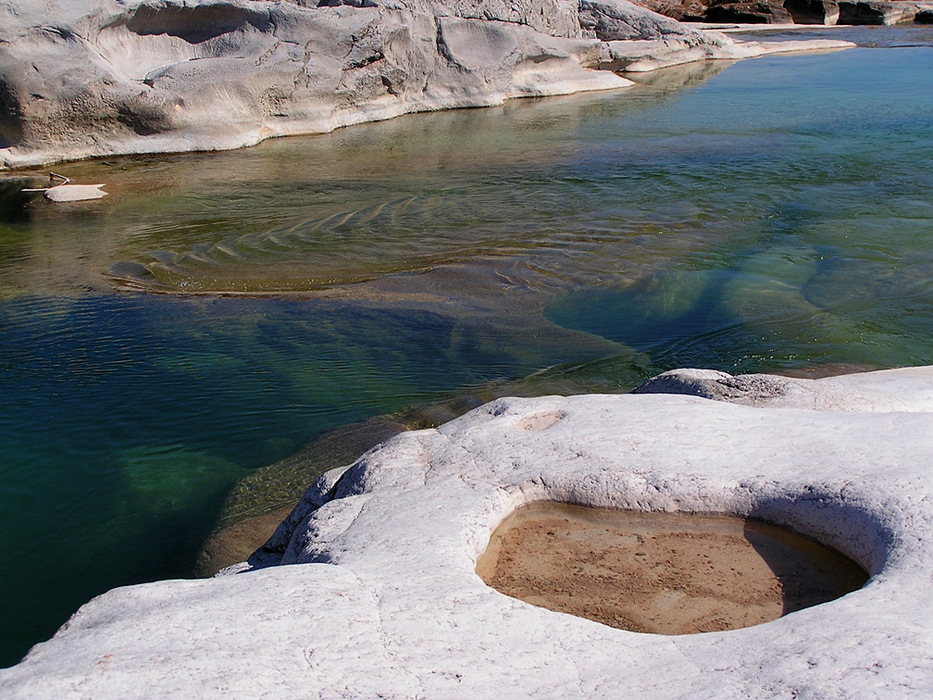 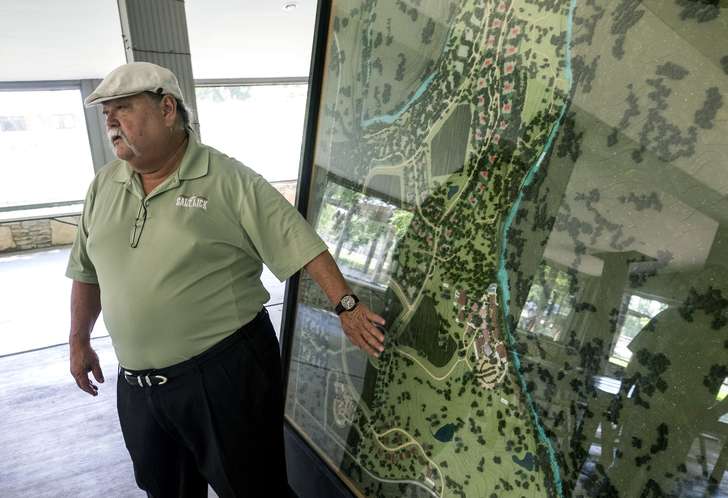