What’s next for Black AF in STEM?

Last week, Black researchers and avian enthusiasts flocked to social media to participate in the first ever Black Birders Week (May 31-June 5). “Growing up, there weren’t many outlets showing diversity, so I was only able to be inspired by white conservationists and naturalists,” said Tolga Aktas, a conservation biologist based in the UK. “The Black Birders Week movement allowed me to see that there are many Black wildlife heroes out there. It reassures me that everybody can make a difference towards our planet.”

The inaugural event was organized in direct response to the racist confrontation Christian Cooper – a Black man who has been bird-watching since the 1980s —experienced while out birding in New York’s Central Park. Since Memorial Day, the video Cooper recorded of a white woman making a false report to authorities that he was “threatening her life” has received international attention, with over 40 million views on Twitter, and orchestrated a discourse in the United States about the history of false allegations made against Black people to the police. It has also fostered discussions about the hazards Black people face when working in, or simply enjoying the great outdoors. Amidst the anger, hurt and frustration that the encounter has caused, it has also galvanized support for the very first Black Birders Week. 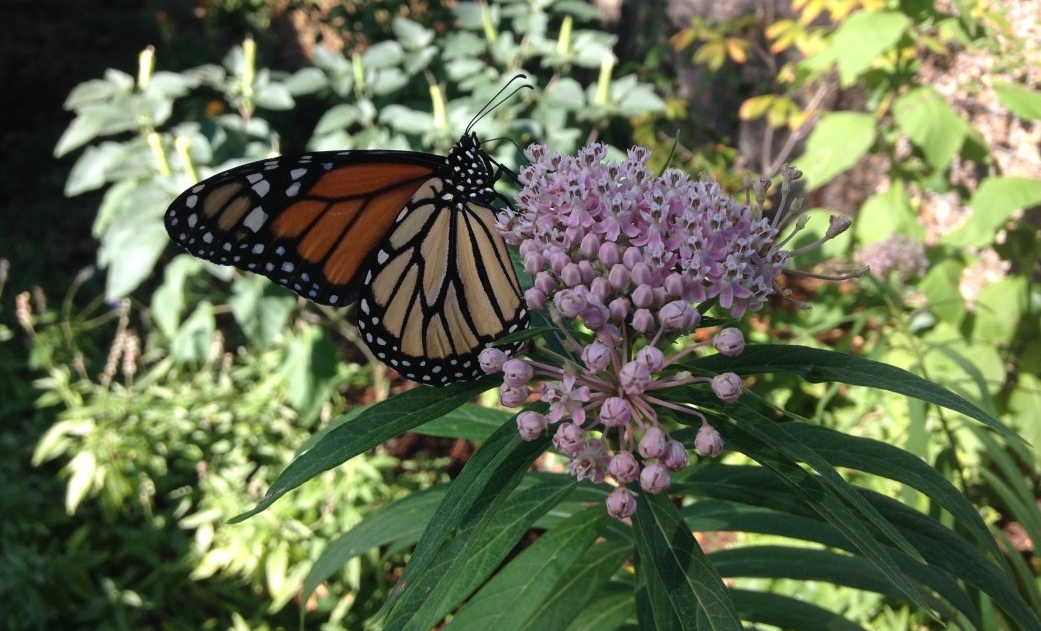 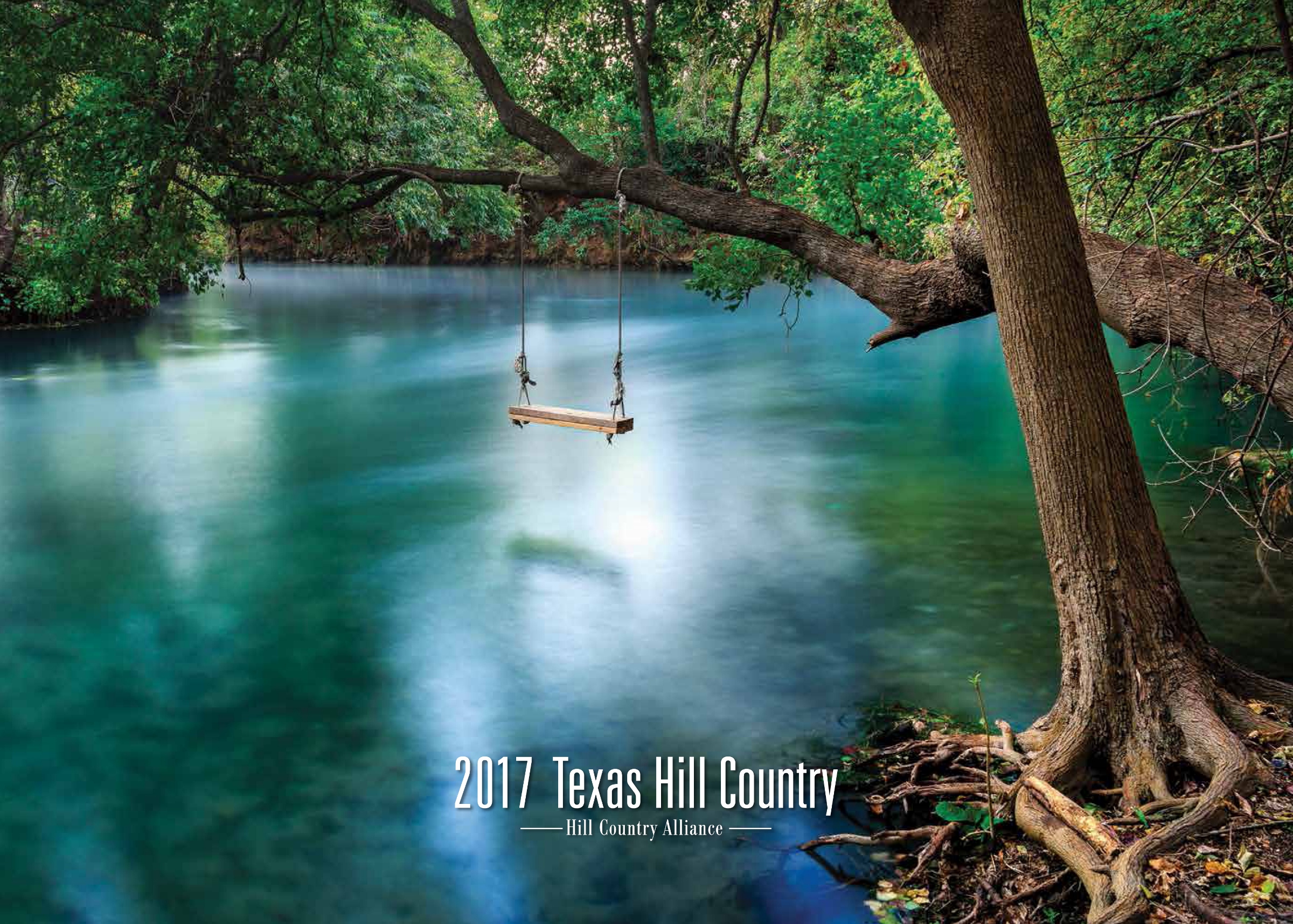 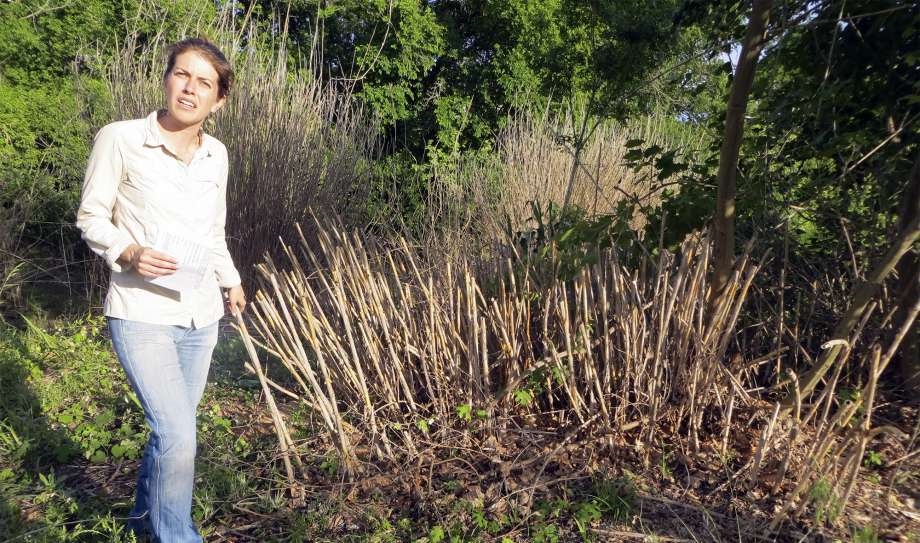