The University of Minnesota-trained civil engineer had once been proud of a project he helped build in Remer, a town of a few hundred people between Brainerd and Grand Rapids. A sewer line that ran beneath a highway had been damaged, but the small town couldn’t afford the fix, and state and federal government agencies couldn’t be bothered with a grant request so small.

So Marohn got creative: He expanded the $300,000 repair into a $2.6 million plan that would not only fix the sewer line, but extend it for future growth. State and federal funders were happy to pay the costs, save the $130,000 the city pitched in (which was met with a matching low-interest federal loan).

Marohn was a hero. And yet, when he later returned to the area for other projects, he realized he hadn’t helped as much as he thought. The town had added water service to go along with the sewers, but it still wasn’t generating enough new revenue to pay off the project loans, let alone fix the systems when they needed repairs… Read more from minnpost.com 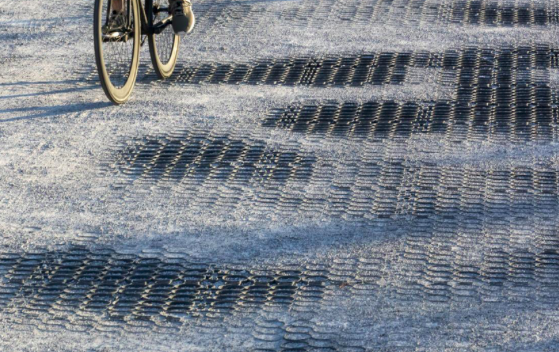 What’s porous paving? All new lots in New Orleans must have in city’s fight with water woes
New Orleans is a city often inundated by water and, just as often, a city… 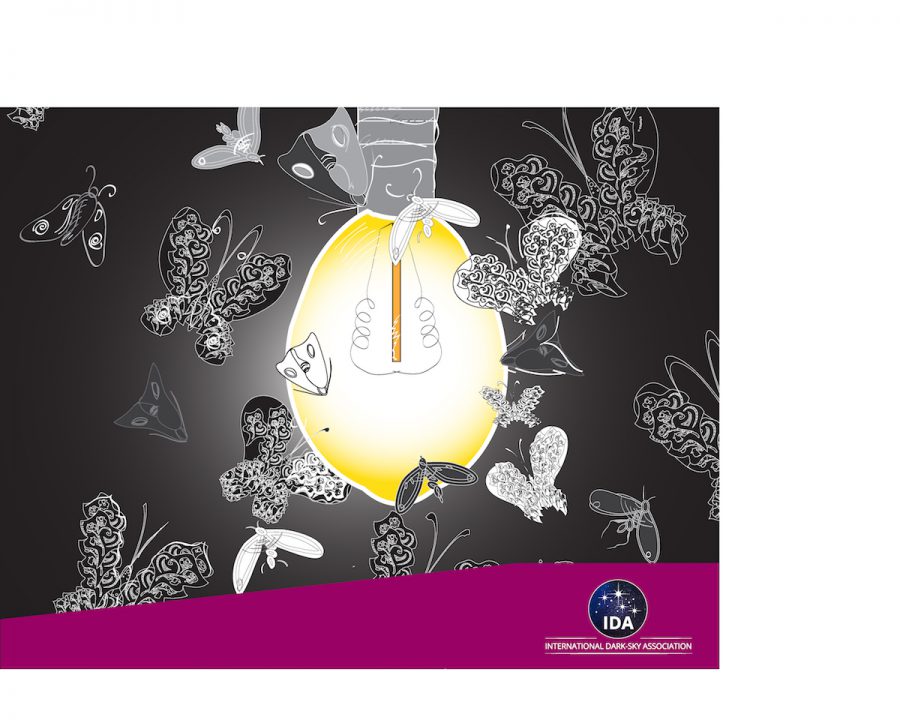 Artificial Light at Night May be Contributing to “Ecological Armageddon”
In 2017, drastic declines of insects were reported by a team of scientists in Germany.…
Creatures of the deep karst
Groundwater—the water that is stored beneath the Earth’s surface in soil and rock—makes up more…
Get Involved
Donate
Subscribe
Upcoming Events