Why aren’t Texas politicians standing up for Texas landowners?

In 2009 the Bureau of Land Management published a series of surveys in the Federal Register that laid claim to small strips of land between the medial line of the Red River—the invisible line down the middle of the waterway that constitutes the border between Texas and Oklahoma—and the river’s south bank. A mundane turning of the federal bureaucracy, one might think, except that the BLM and Texas landowners south of the river happened to disagree pretty vigorously on where the south bank of the river actually was, and the difference between the two put the ownership of a lot of privately owned land in doubt.

The substance of the matter was labyrinthine, but the political reality of the fight was simple. Here was a federal agency under the purview of Barack Obama coming to Texas to take land from ranchers. The headlines wrote themselves, and politicians and pundits were happy to weigh in. The Texas Public Policy Foundation, a conservative think tank in Austin, launched a major effort to fight the feds in court. Texas elected officials, from Governor Greg Abbott on down to minor lawmakers like state Rep. Jonathan Stickland, toured the area and pledged to fight them too. Abbott told the agency to “come and take it” in a fundraising email, recalling the Battle of Gonzales, and Stickland expressed hope that the situation didn’t blow up into a “Nevada-type situation,” with landowners taking up arms. For a moment, that seemed as if it might happen: militia members came and rallied on some of the disputed land, employing superheated rhetoric, and the FBI followed them.

The immense political pressure worked—after reducing its claim, the BLM dropped the matter entirely when President Donald Trump took office. The lesson, hard won by the feds, was that Texans could be brought to revolt even in defense of thin strips of inaccessible river scrubland.

But let’s fast forward a few years and jump from the northern riverine boundary of the state to the southern. Texas politicians may well have been right to come to the defense of the Red River ranchers. If so, it’s hard to understand, as a matter of consistency, their relative silence in regard to another threatened federal land grab, this time on the Rio Grande. In order to build Trump’s border wall, or fence, or whatever, the federal government will have to seize a substantial amount of land on the Rio Grande’s north bank. In Texas, most of that land is privately owned. 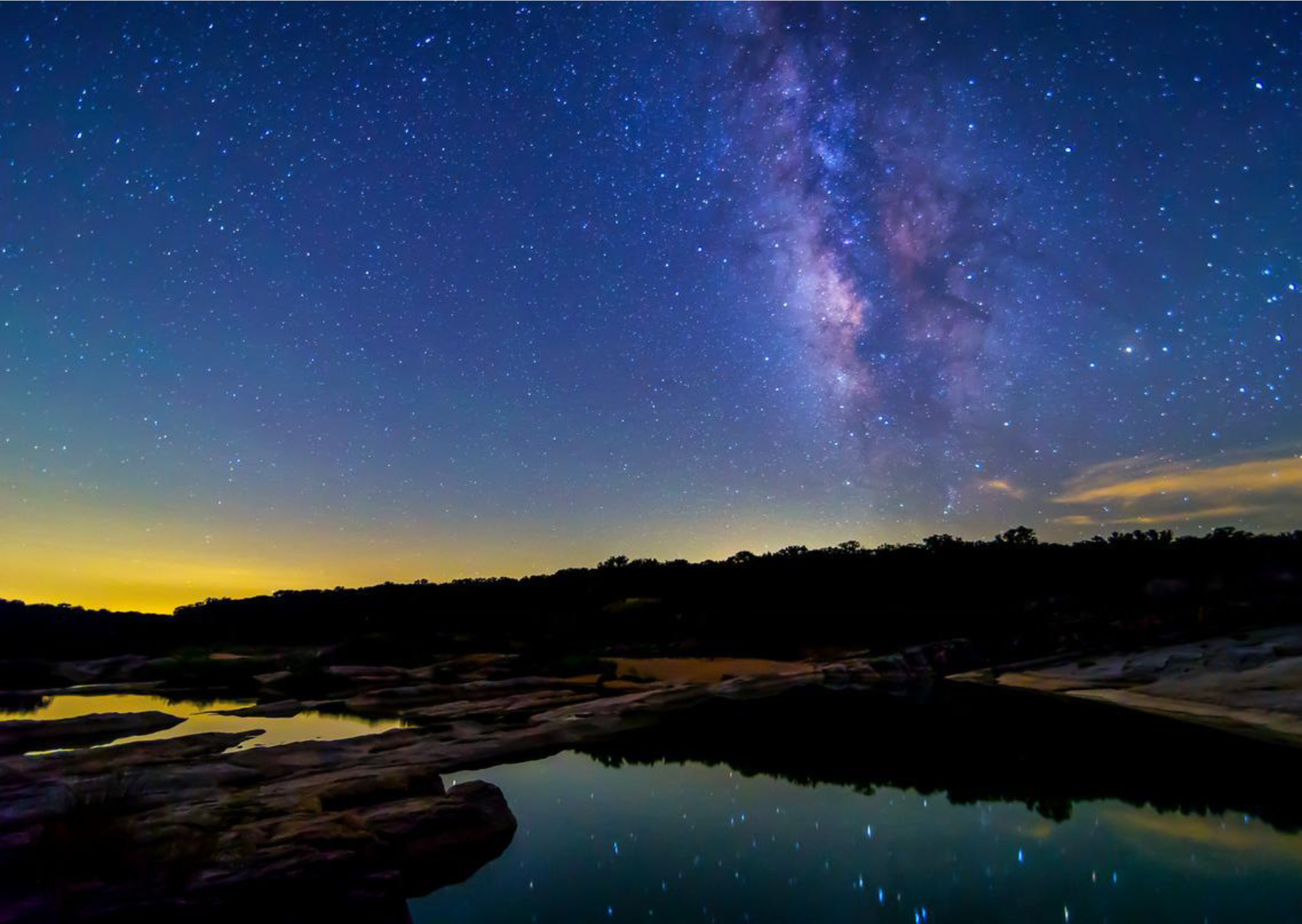