Why water conservationists are worrying about Austin’s future

Four years ago, Central Texas’ worst drought in history finally came to an end, capping off a nearly 10-year run of blistering summers and lack- luster rainy seasons. Beyond offering little reprieve from the area’s punishing heat, the stretch left the lakes that supply Austin’s drinking water at record low levels, raising alarm bells for conservationists. And yet, that record-setting dry spell could be nothing compared to what climate change is bringing next.

In a June study examining the drought challenges facing Texas, scientists found climate models projecting conditions in the latter half of the 21st century that surpass even the most arid times of the last millenium. Couple those predictions with projected population growth, and state residents will face “unprecedented challenges” trying to protect local water supplies, they warned. Texas isn’t entirely unprepared for the possibilities—it updates its 50-year water plan every five years based on input from 16 regional planning groups. But like so many policies at the state level, it ignores climate change data altogether.

Please Share This
Related Articles
Keeping Rivers Flowing: Innovative Strategies to Protect and Restore Rivers
Join us for a Webinar on April 30 Space is limited. Reserve your Webinar seat… 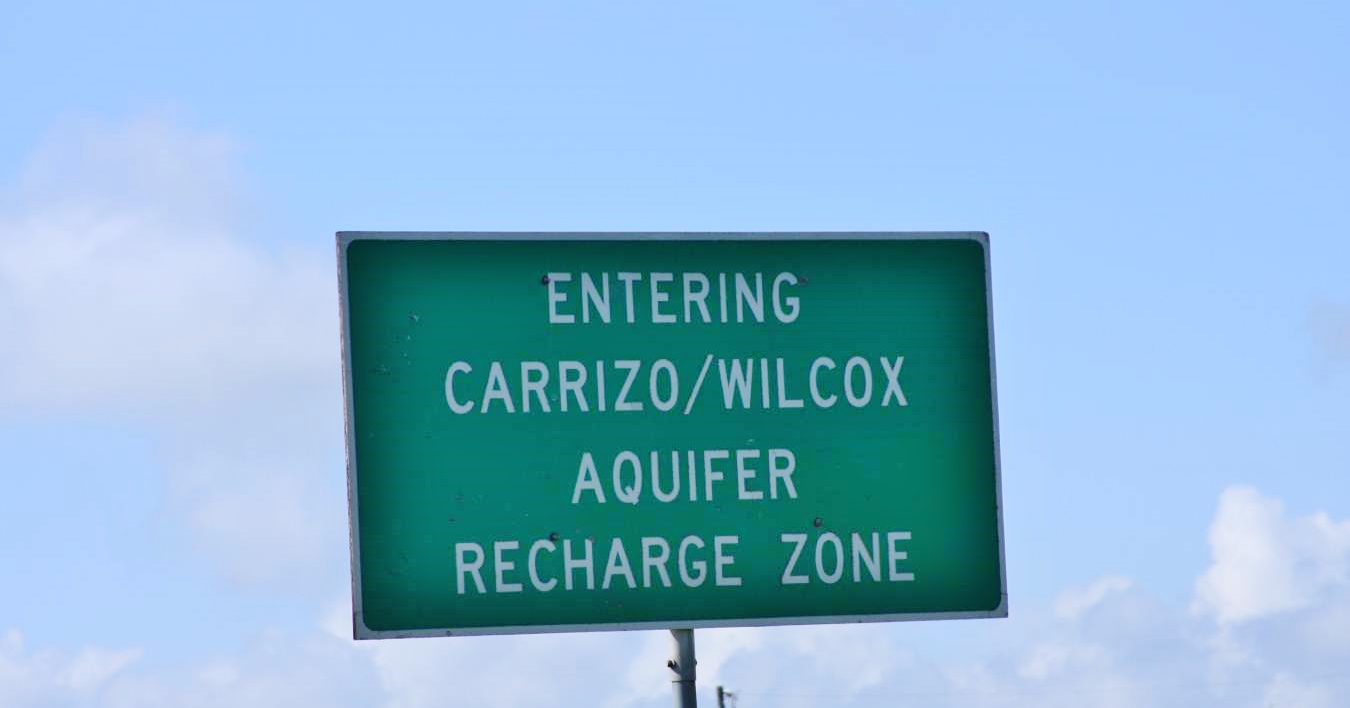 An exploration of the long-term viability of the Carrizo-Wilcox Aquifer
The first 2016 Texas Water Symposium will be held February 11th at 7 p.m. at… 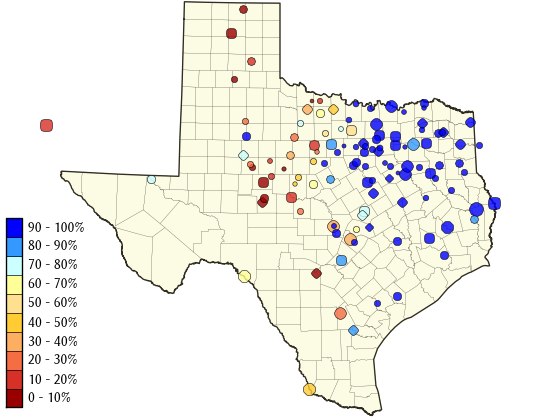