From his rolling Hill Country spread, Wes Pitts can watch changes in gray-green Onion Creek as it riffles by. This is the same creek that twice in 2015 flooded poor neighborhoods in Southeast Austin, but here, miles upstream, on a windy, dry late January day, it wends amiably. From beneath the oaks, pecans and elms that line the banks, Pitts can catch perch, bass and crawfish. In some calmer spots, the water is still and clear; in others, whitewater dribbles over gravel and around small limestone boulders.

But Pitts, a 50-year-old insurance broker, and his neighbors worry that a proposed expansion of a sewage treatment plant several miles upstream might foul their pristine waterway.

The city of Dripping Springs, looking to attract businesses and manage growth, is asking the state environmental agency for permission to discharge as much 995,000 gallons of treated effluent per day into a tributary of Onion Creek.

Pitts and his neighbors, including Realtor Gary Keller of the firm Keller Williams, are teaming up to try to thwart the wastewater expansion. They have launched a website. Keller paid for a study looking at alternative options — and he has hired lawyers, including David Braun, a prominent Hill Country land conservation attorney, to examine ways they might protest the Dripping Springs plan… Read more from Statesman.com 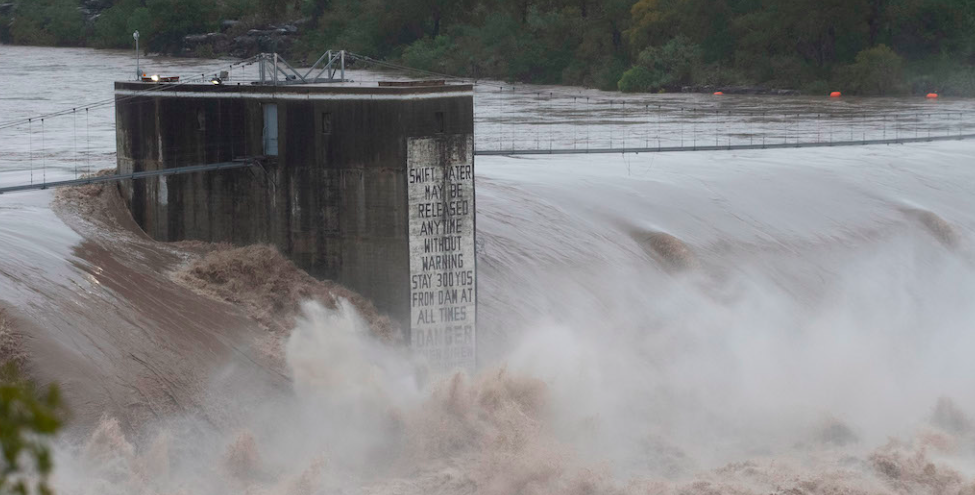 Making the connection: Watersheds and our water supplies
The heavy rainfall and subsequent flooding Central Texas faced a few weeks ago broke records… 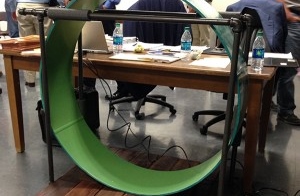 Commission rules against pipeline in condemnation case
Jeanne Simpson sits before a foot-wide section of 42-inch diameter green pipe, a sample of… 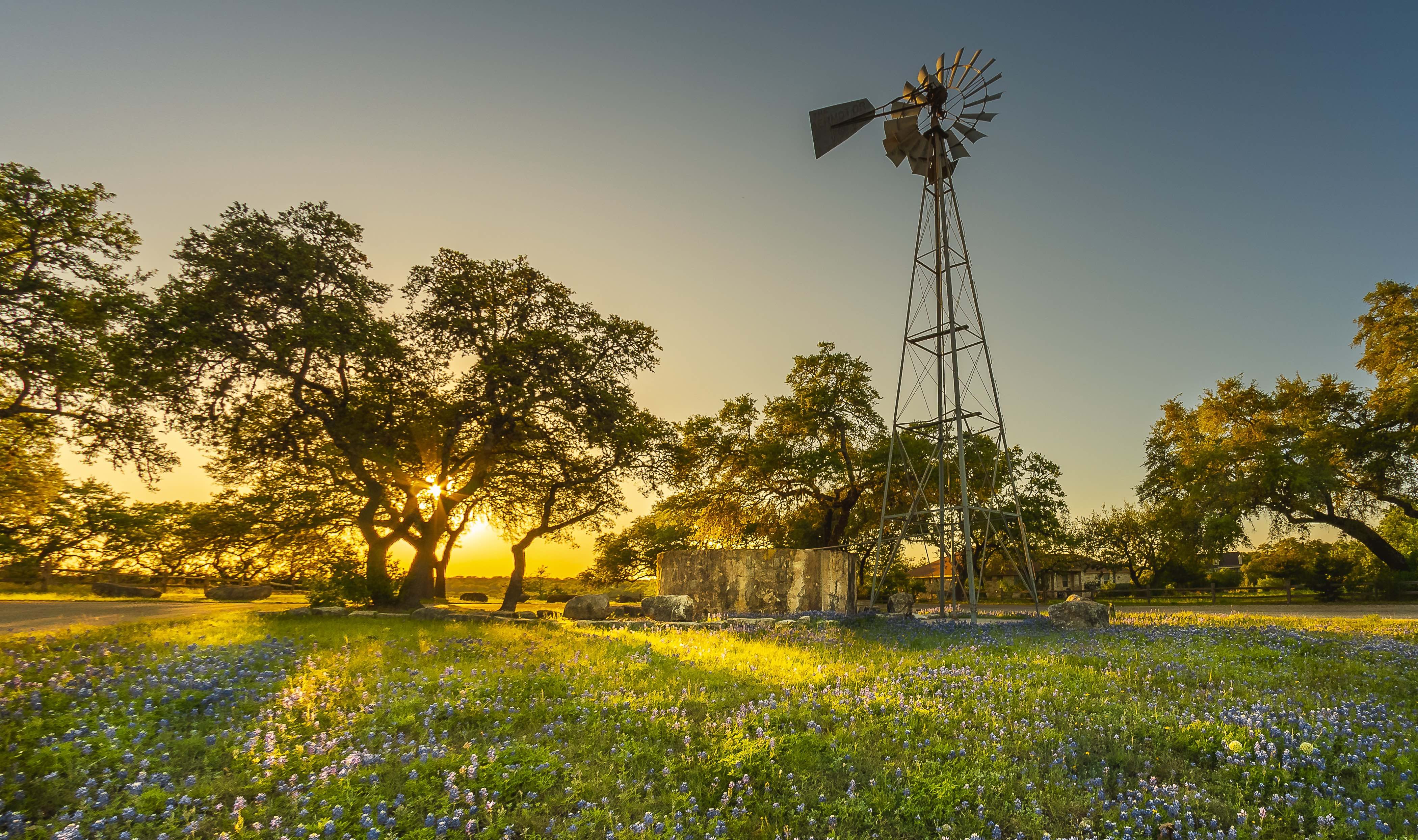