Will Texas lawmakers ax tree ordinances in more than 50 cities?

Dozens of cities and towns in Texas have ordinances aimed at protecting trees. During the special legislative session, Gov. Greg Abbott wants to change that.

Last month, when Dallas resident Cindy Beatty drove to a nearby Home Depot to buy some plants for her home, she noticed something that shocked her: Many of the live oak trees on a commercial property along busy Forest Lane had been shorn of their branches and leaves.

“The trees were lovely and beautiful. They were oak trees — they were never going to die,” said Beatty, a real estate agent.“I think it’s horrific that they can do that.”

Many of those trees were protected by ordinances that aim to “avoid these situations,” according to Phil Erwin, the chief arborist in Dallas. Erwin said he hasn’t yet determined whether anyone will be fined over the incident on the property, which a construction company owns; he is still investigating. But an upcoming item in the Texas Legislature could render the point moot… Read more from the Texas Tribune 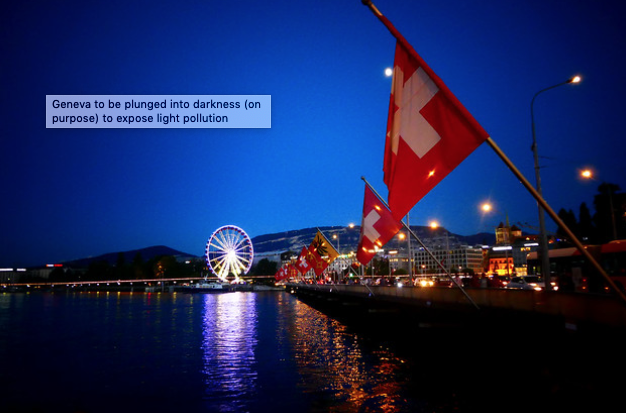 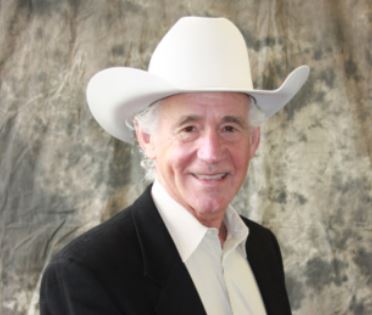 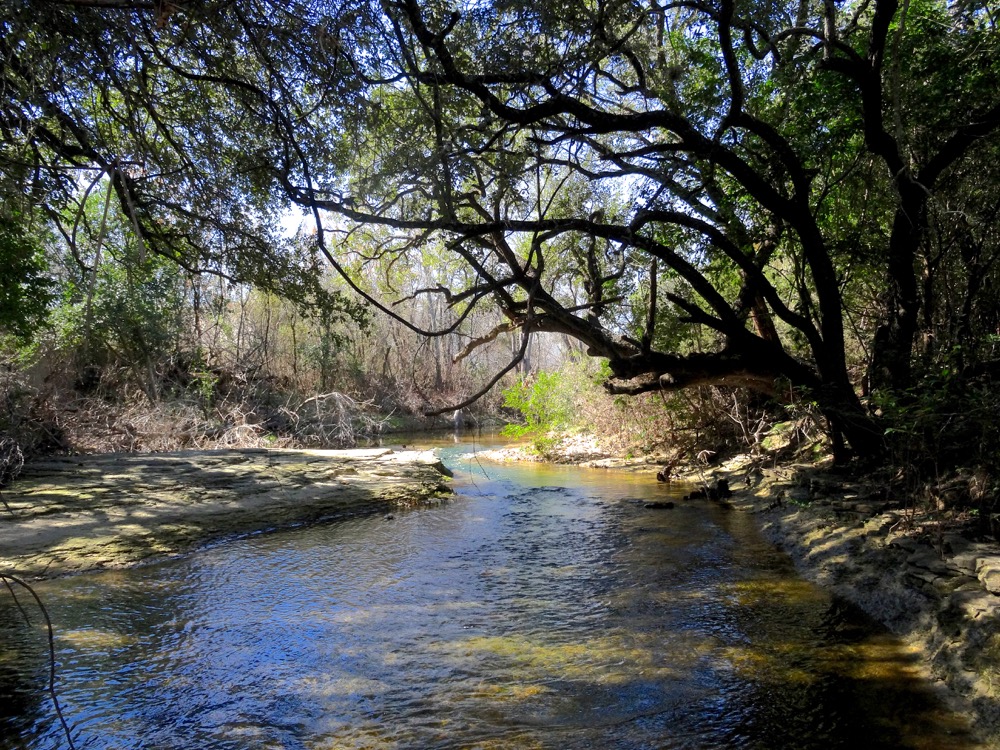 Save Oak Hill Petition
"Did you know the TxDOT plans for the “Oak Hill Parkway” is not a parkway,…
Get Involved
Donate
Subscribe
Shop
Upcoming Events